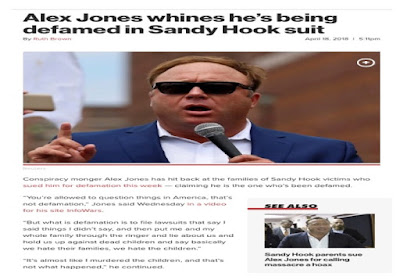 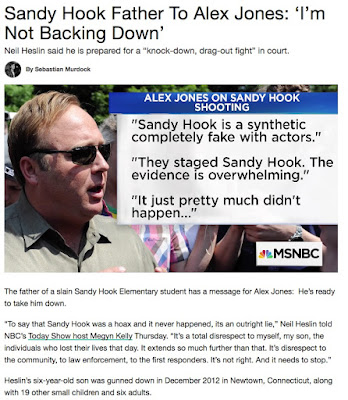 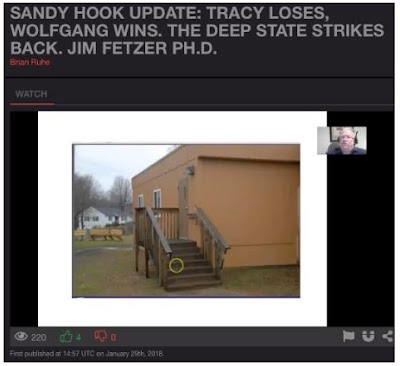 The building was non-compliant with state and federal laws implementing the Americans with Disabilities Act (ADA), which I verified at the time with Connecticut and Federal laws, which require that every access and entrance point be wheel-chair accessible. Obviously, as this photo proves, that was not the case, where no wheelchair could navigate this wooden stairway. And we have mountains of proof that the school was in dilapidated condition, which by itself establishes that this was a fraud. 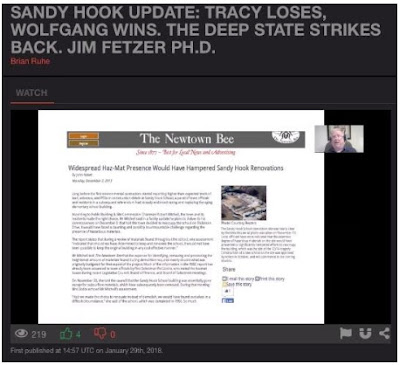 The reason for closing the school, construction of which was completed in 1956, appears to have been that it was loaded with asbestos and other bio-hazards, where it was also damaged by hurricanes and a major flood in the area in 2007. The Newtown Bee (2 December 2013) ran a story about this as though that were new information and to cover for the $50,000,000 grant the District received for a new K-4 school, which average $7,000,000 across the nation, where the Bee, too, was deeply involved. 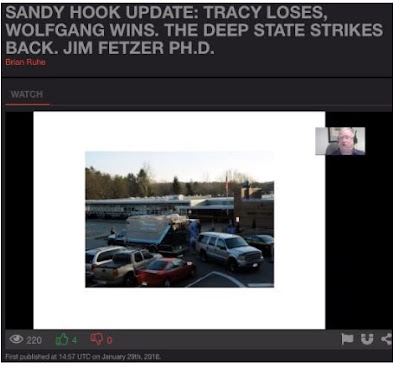 And the Crime Scene Van was on the scene before the crime had been committed, which appears as an Exhibit in Ch. 8 of the book, which anyone can download for free as a pdf. We know it was before the shooting, since you can see the string of four windows in Classroom 10 just above the roof of the van, where they are undamaged. After the event, they would be shot out–especially the second from the left–which means that the Connecticut State Police were involved and were even running the show.

Confirmation has come from many sources since amazon.com banned NOBODY DIED AT SANDY HOOK (2015) because it blew the case out of the water and exposed it as an elaborate fraud. One of those has been the report of Richard Plante on one of my blogs, where he reported his experiences in traveling to the school with a friend to pick up some student desks on the cheap. Even more stunning, however, has been the discovery of how they faked the kids using photos of older kids when younger, where Wolfgang Halbig has even produced photos of the Sandy Hook kids grown up, alive and well:

Review the video and you will see extensive and compelling proof that Sandy Hook was a hoax–a drill where no students died, which was done to promote gun control, as members of the Obama Department of Education explained to Paul Preston, when he reached out to his contacts there–as the book itself lays out in spades. Under these circumstances, when Alex Jones is perfectly positioned to blow the case apart (with a little help from his friends), let him not falter and betray his fans and the research community lest he gain a prominent and permanent standing in the Internet Hall of Infamy.

14 thoughts on “Is Alex Jones About to Betray his Followers and the Conspiracy Research Community?”