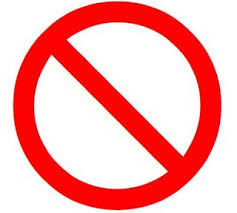 MHB received this communication from  attorney Eric Sanders at 8:25PM on February 4, 2014:

Please immediately remove this content from your website.  You do not have permission to republish it without the express permission of The Sanders, Firm, P.C.  Thank you.

The post has been removed in accordance with Mr. Sanders’ wishes. The original post may be found here.