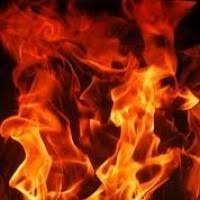 Sofia Smallstorm and James Tracy appear respectively in the first and second hours of Professor Jim Fetzer’s The Real Deal for December 27, 2013.

Tracy and Fetzer also consider the Connecticut state law enforcement’s most recent data dump and announced conclusion of its investigation into the Sandy Hook School Massacre.