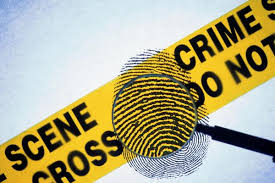 The photograph below, likely taken in mid-December, shows the remains of the Sandy Hook Elementary School crime scene, where all evidence has now been destroyed. The demolition of the 57 year old structure commenced in October, shortly after a $50 million appropriation made by Connecticut Governor Dannell Malloy to rebuild the school and a $2.5 million payout by President Obama’s Department of Justice to local and regional law enforcement agencies participating in the December 14, 2012 event. 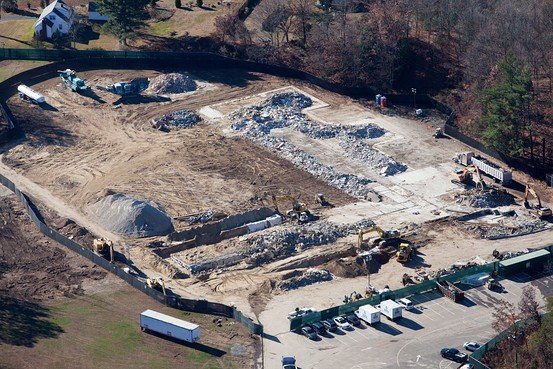