The Subtle Mechanics of Unfree Speech 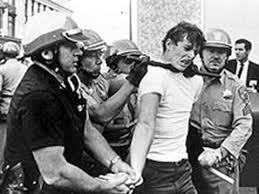 Feingold went on to criticize continued use of a headhunting firm that identified administrative candidates including Saunders because it allegedly produces “losers.” He went on to suggest a remarkably bizarre and insulting conspiracy theory that nonviolent campus protests by FAU students—the very children of Florida taxpayers who’ve elected to attend FAU–may culminate in violent terrorist attacks comparable to the Boston Marathon bombings! Unsurprisingly, no media attention or faculty outrage is afforded Feingold’s truly wacko theory. 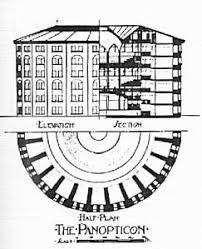 18 thought on “The Subtle Mechanics of Unfree Speech”