Probing the Origins of American Paranoia 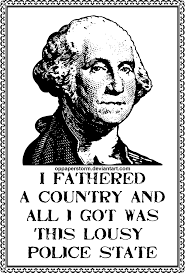 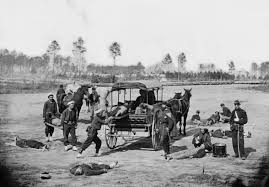 28 thought on “Probing the Origins of American Paranoia”